It's official - I'm seeking re-election for a second term. Here is the press release......... Today, West Virginia State Senator Patricia Rucker announced that she will be seeking re-election to continue to represent the state’s 16th senatorial district.Said Senator Rucker, “Since Republicans gained the majority in both houses in 2014, our state has experienced a rebirth. I was elected to the West Virginia Senate in 2016 and since then I have seen exciting progress. Last year, the West V

Let’s Save Our Kids

The scourge of drugs is something we need to urgently address.  It is a problem that is reaching epidemic proportions in our local communities. Drug addiction destroys lives – the lives of our young people – and does tremendous damage to families.  Drug addiction is a multi-faceted problem. While I do not advocate for the legalization of drugs, I do believe that we need to do all that we can to avoid making criminals of our young people. Incarcerating young people for drug possession has

For State Senate in Jefferson and Berkeley Counties, I support Patricia Rucker. She has worked with me in the trenches to change our state. She will speak up for the Eastern Panhandle. While there are two fine people running for this position on the Republican side, I ask that you, your friends, and family support Patricia Rucker in the primary election. Rucker's the real deal and will advance conservative values.

The Rucker for West Virginia Campaign is pleased and proud to announce that Patricia Rucker, candidate for the West Virginia State Senate in the 16th District has been endorsed by the Eastern Panhandle Business Association.  Said Patricia, “The EPBA is the pre-eminent business organization in the Eastern Panhandle.  I am proud of their endorsement.  I look forward to working with their membership that includes business both big and small to improve West Virginia’s economy.   A strong ec

The Rucker for West Virginia campaign is proud to announce that Patricia Rucker, Republican candidate for the West Virginia State Senate primary in the 16th District has been endorsed by the West Virginians for Life Political Action Committee.  Said its president, Dr. Wanda Franz, “We commend Patricia Rucker for her commitment to the pro-life cause, especially to the unborn, the elderly and those with disabilities”.  In response, Patricia said, “I am very grateful for the endorsement of

This July 4th I am celebrating 11 years of being a citizen.  I am so grateful for the opportunity that this country has given me, while at the same time mourning that my country of birth (whose Independence day is July 5th) has fallen under the despair of socialism.  What made this country great is the equal opportunity afforded all people to live their lives as they choose, to create and grow, to learn and rise above the circumstances that they were born under.  What ruined Venezuela is puni 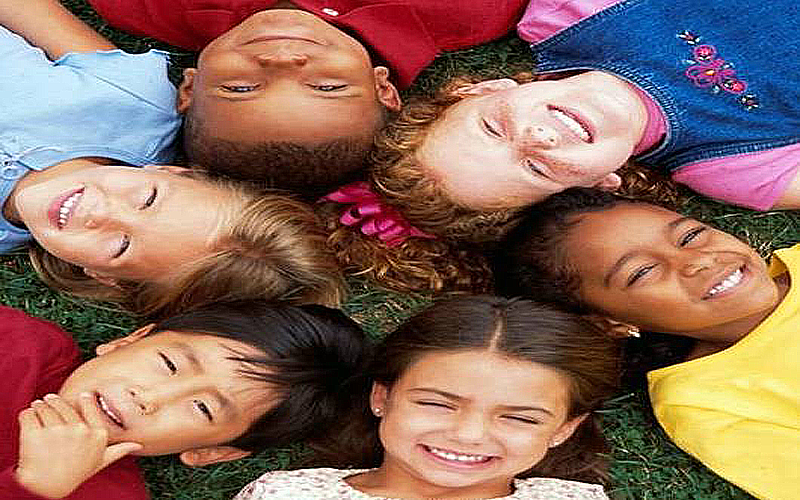 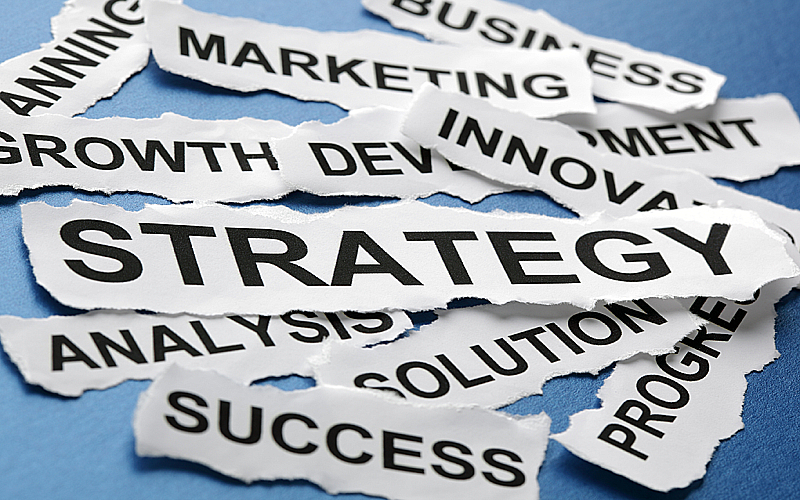 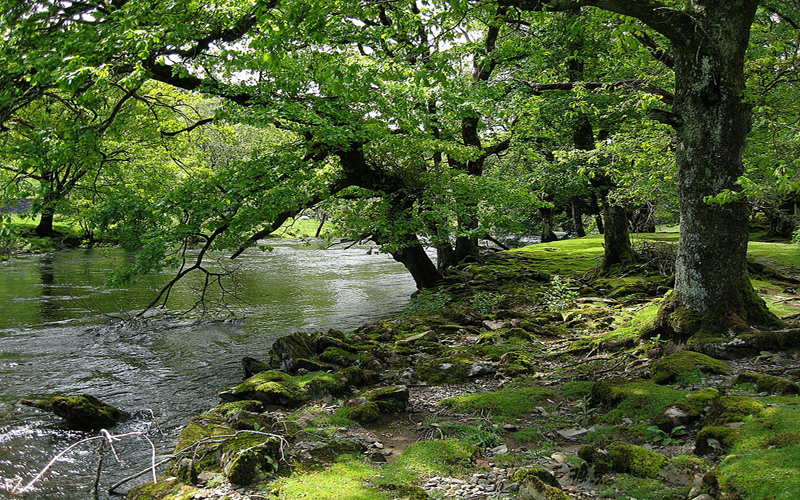 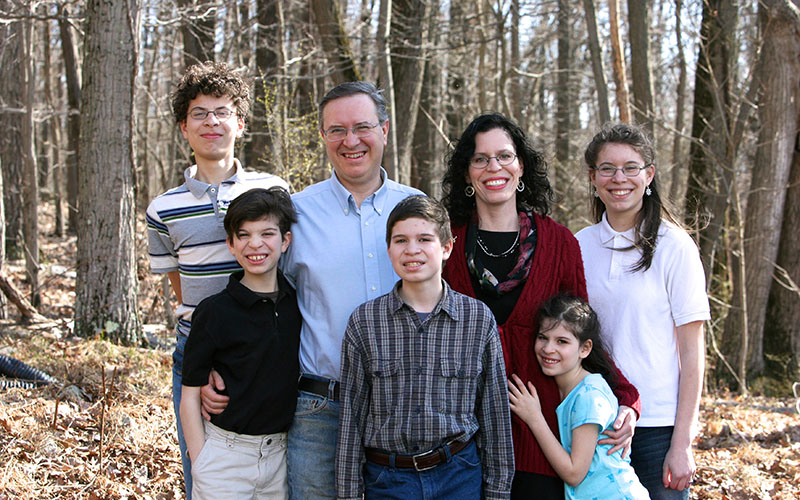